Let me set the scene.

Roll back to 2018. I’m working as a Growth Manager at Keepsafe Software, creators of Photo Vault. My task is seemingly simple: increase installs to Keepsafe’s mobile apps through App Store Optimization.

Keepsafe is an international company with a large user base in non-English speaking countries. International growth isn’t an afterthought, it’s something we focus on day 1 and is core to the business. This means that all Keepsafe products, new and old, are ready for an international market.

Prepping the go to market

With the acquisition of Unlisted, a privacy focused burner phone number app on iOS and Android, I immediately began working on making sure the app and it’s marketing collateral was ready. This meant doing keyword research for each language, translating our app descriptions, and localizing our app screenshots.

With 40 languages supported on the Apple App Store and 49 on Google Play, this is no trivial task. After identifying 25 languages with the highest growth potential I set out to begin the localization process.

I hired a team of bilingual international contractors through Upwork and taught them how to do keyword research. Each one was able to give me an analytical summary for keywords they found and how best to implement them. The process went swimmingly.

Now we were ready to create our screenshots… but I soon found out that this was not going to be easy.

Keepsafe has an incredible team of in-house designers who began the process of designing our screenshots using Sketch. Since Unlisted was available on iOS & Android we began sourcing device mockups for both platforms. Apple requires you to design screenshots for 3 devices: iPhone XS Max (back in 2018), iPhone 8+, and iPad Pro. Google Play allows for a phone and tablet. Right out the gate we were designing for 5 devices at once.

Our approved screenshot design consisted of 8 screenshots. With 5 total devices the amount of screenshots that needed to be designed was 40… and that was just for English.

Now multiply this by the 25 different languages we were optimizing for. Let’s do the math:

1,000 individual screenshots across 125 sets. While most of the styles we could repurpose (background, font sizes, colors), the devices, screens, and caption text had to be manually added. A project I thought would take half a week now turned into my full-time job.

I was lucky. Keepsafe has a spectacular in-house design team who knew the ins and outs of Sketch and streamlined our design process. For just about 2 weeks we toiled away copy pasting text captions and making design tweaks before the task was completed. So much time and effort went into accomplishing this. A win for the team, yes, but at what cost?

That’s why I started LaunchMatic, to gives other apps the design and localization tools needed to create their own app screenshots instantly

This pertains to both the indie developer, who might not have the design skill or lacks time, to the app marketer, who needs app screenshots for growth but don’t have the budget or resources.

The pain of creating app screenshots is core to why I started LaunchMatic. Right now making beautiful app screenshots across all platforms and devices is our main focus, but text caption translation is right around the corner. Subscribe to stay tuned, or begin using the LaunchMatic Beta to create screenshots for free before we launch! 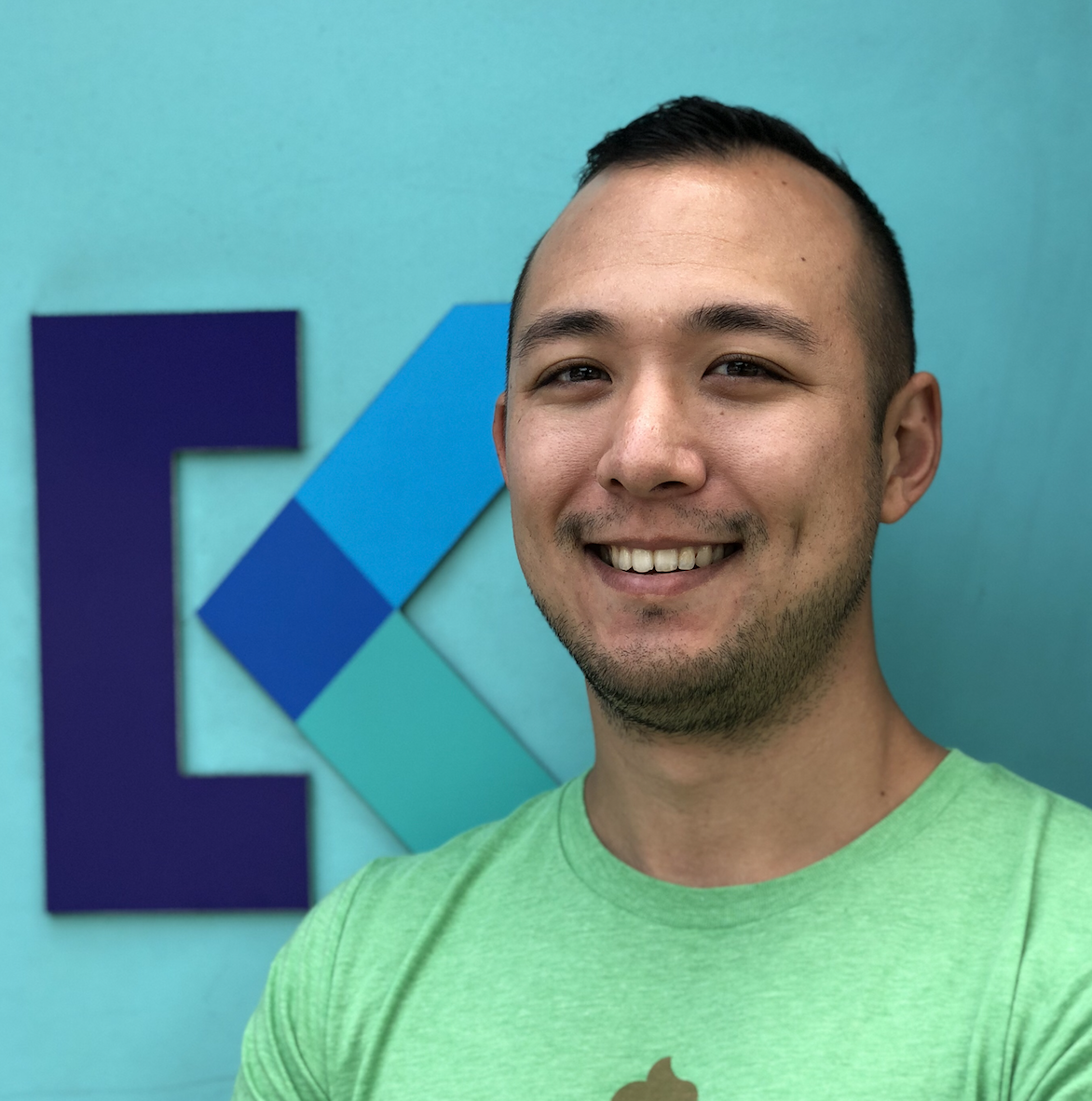 Founder of LaunchMatic
view All Posts

Design your app screenshots with LaunchMatic!

LaunchMatic is live on Product Hunt!